Echoes about “Back to Eden” Clinic from Șuncuiuș 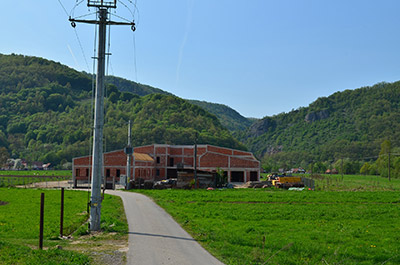 After a period of stand-by, there appear echoes about Back to Eden Clinic from Șuncuiuș. In the summer of 2017, a handful of good will people, who have God’s work at heart, have logistically and financially supported the continuation of the work at the medical establishment in Șuncuiuș. The images we present below represent testimonies of God’s providential care as well as of the existence of consecrated hearts who feel the value of such a project, defining for the natural-healing medical mission. We thank all of them and pray that God may richly bless the sacrifice of these fearful fighters in the good fight of faith, animated by the beautiful prospect of a health center consecrated for the glory of God and for the temporal and eternal good of those stricken by disease.

We hope, by the same living faith, which sees the invisible, believes the incredible, and receives as a reward the impossible, that God, through His Grace, will fulfill His promise with us in this project, as the Apostle Paul says: “Being confident of this very thing, that he which hath begun a good work in you will perform it until the day of Jesus Christ” (Philippians 1: 6).

So help us God! 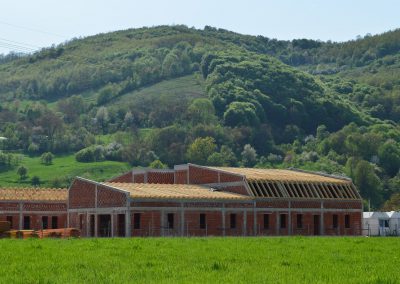 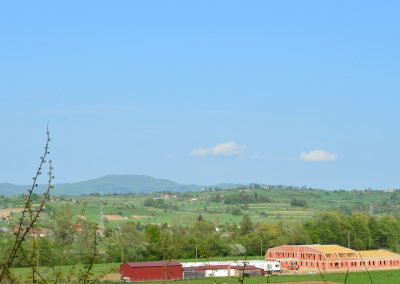 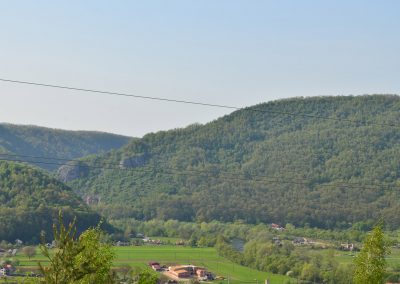 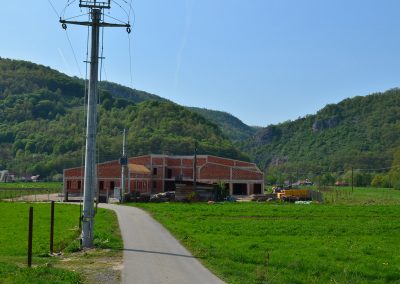